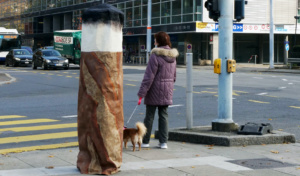 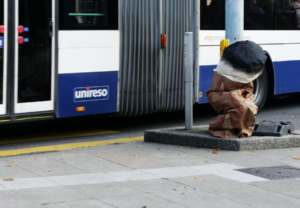 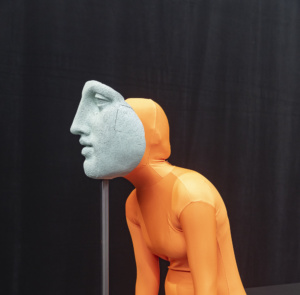 The term sosie (“lookalike”) started out as a first name, that of a slave in the play Amphytrion by the Latin playwright Plautus around 187 B.C. Then it became a famous character in one of Molière’s comedies. The term has shifted over time to become a noun charged with the idea of imposture, double, shadow. Now it can be defined as “a person who bears a striking resemblance to another”. It is therefore a question of form and analogy, but also of perception and fear. Sosie is the result of a workshop given by Julie Monot to the students of the HEAD – Geneva (Construction option), in which they embody a well-known sculpture, an object celebrity, in order to become the characters of a new narrative.