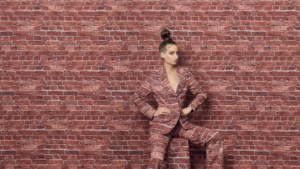 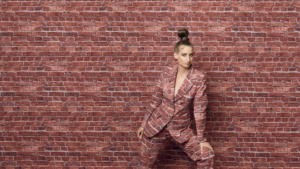 After reproducing the striptease choreography of the film “Flashdance” in her solo Flashdanse, and reciting her unpublished texts in the shows Piano-bar and Olympia, Rébecca Balestra continues her exploration of the grandiose and the pitiful in devices that are increasingly unfamiliar to her, and now tackles stand-up comedy! With the sole aim of making people laugh, alone, in front of the audience, the author and comedian has penned her first one-woman show, to which she has given her first name and her name.
A trial run in the world of comedy, RÉBECCA BALESTRA attempts a comic crescendo by grappling with the strict codes of the medium: headliner, opening acts, no set design, recurring themes and interaction with the audience.
“In the theatre, the only thing I haven’t managed to make laugh is the seats.” Jacqueline Maillan